How Square Enix Is Managing Hype Expectations For Final Fantasy XVI by Brian Ashcraft
Sunday September 27th, 2020 at 11:54 AM

Wonder how things are coming along with Final Fantasy XVI? You’re not alone. Nier creator Yoko Taro does, too, and today during a Square Enix live stream for the virtual Tokyo Game Show, he brought up the upcoming game.

The 'Avengers' Endgame Grind Doesn't Work Yet For A Few Reasons by Paul Tassi, Senior Contributor
Sunday September 27th, 2020 at 11:53 AM

Avengers has some clear problems in its endgame that it needs to address, from bugs to structural issues. 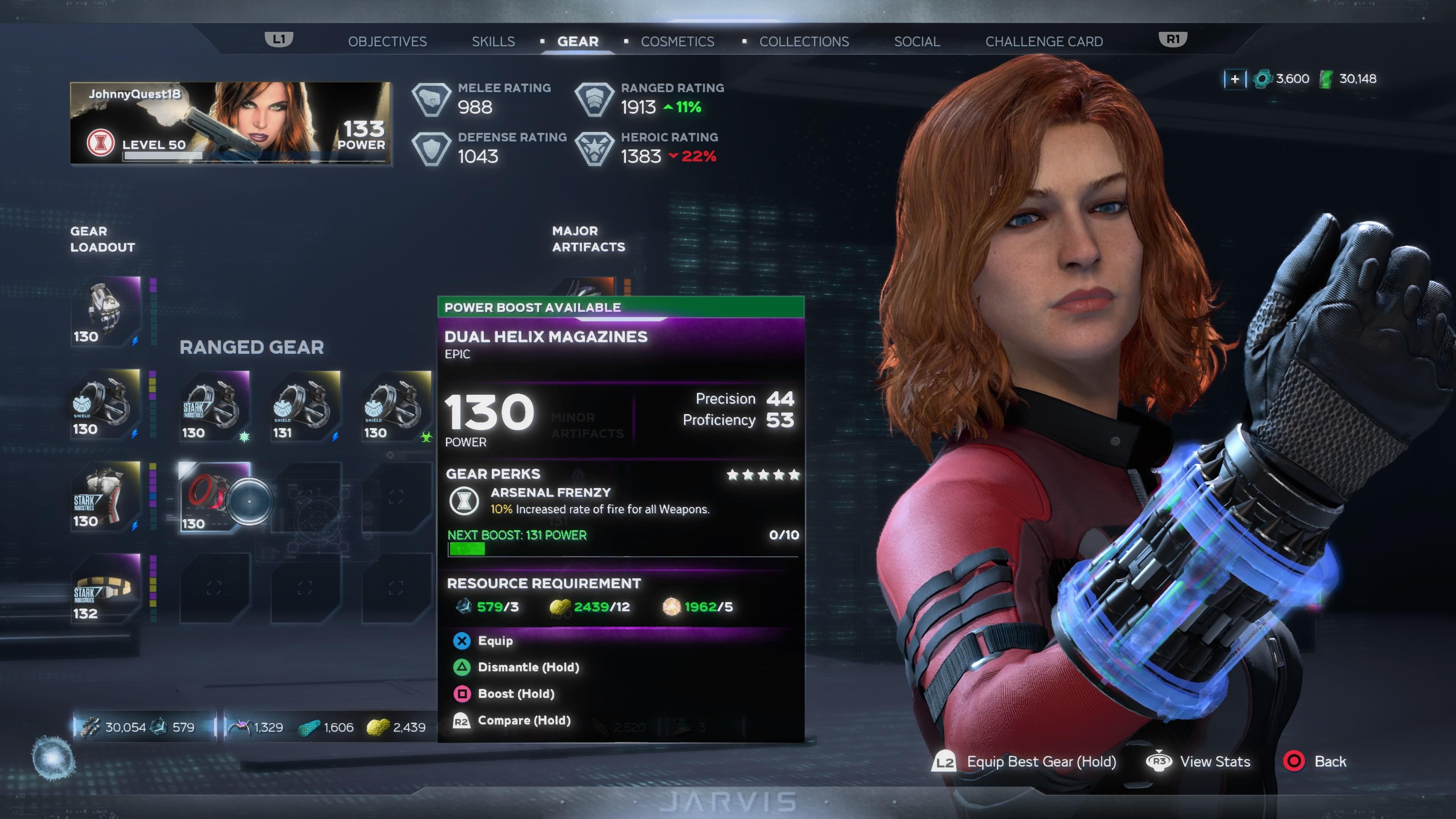 The Elder Scrolls IV: Oblivion is one of the most acclaimed games in Bethesda's library, but it is definitely showing its age more than 14 years since it released. A group of developers is looking to fix that with the Skyblivion project, which reimagines Oblivion as if it were made in The Elder Scrolls V: Skyrim's engine. As you can see in the video below, the results are very impressive so far.

In development in one form or another since 2012, Skyblivion is the complete Oblivion experience remade in the Skyrim engine. That includes all DLC packs, all weapons, all quests, and all locations. The mod is free, but you must own Oblivion and Skyrim already, along with their DLC expansions, in order to run it. Though Bethesda does support mods on consoles, it’s only available on PC.

It isn't just transferring game data into a new engine, though. The team also used existing lore and some creative license to improve on areas it found underwhelming in the original Oblivion. Interior areas are getting a particularly large overhaul to more accurately portray the world, with shops showing what items are on sale, and caves will house mines and goblins. With the first pass of the overworld nearly done, the team is moving forward on places like inns and shops.

Bungie Confirms 'Destiny 2' Is Never Getting A New Engine So We Can Drop That Now by Paul Tassi, Senior Contributor
Sunday September 27th, 2020 at 11:50 AM

Some are interpreting the recent comments about all the changes to the engine as a smokescreen for the fact that yes, Destiny 2 is effectively getting a new engine. No, please stop. 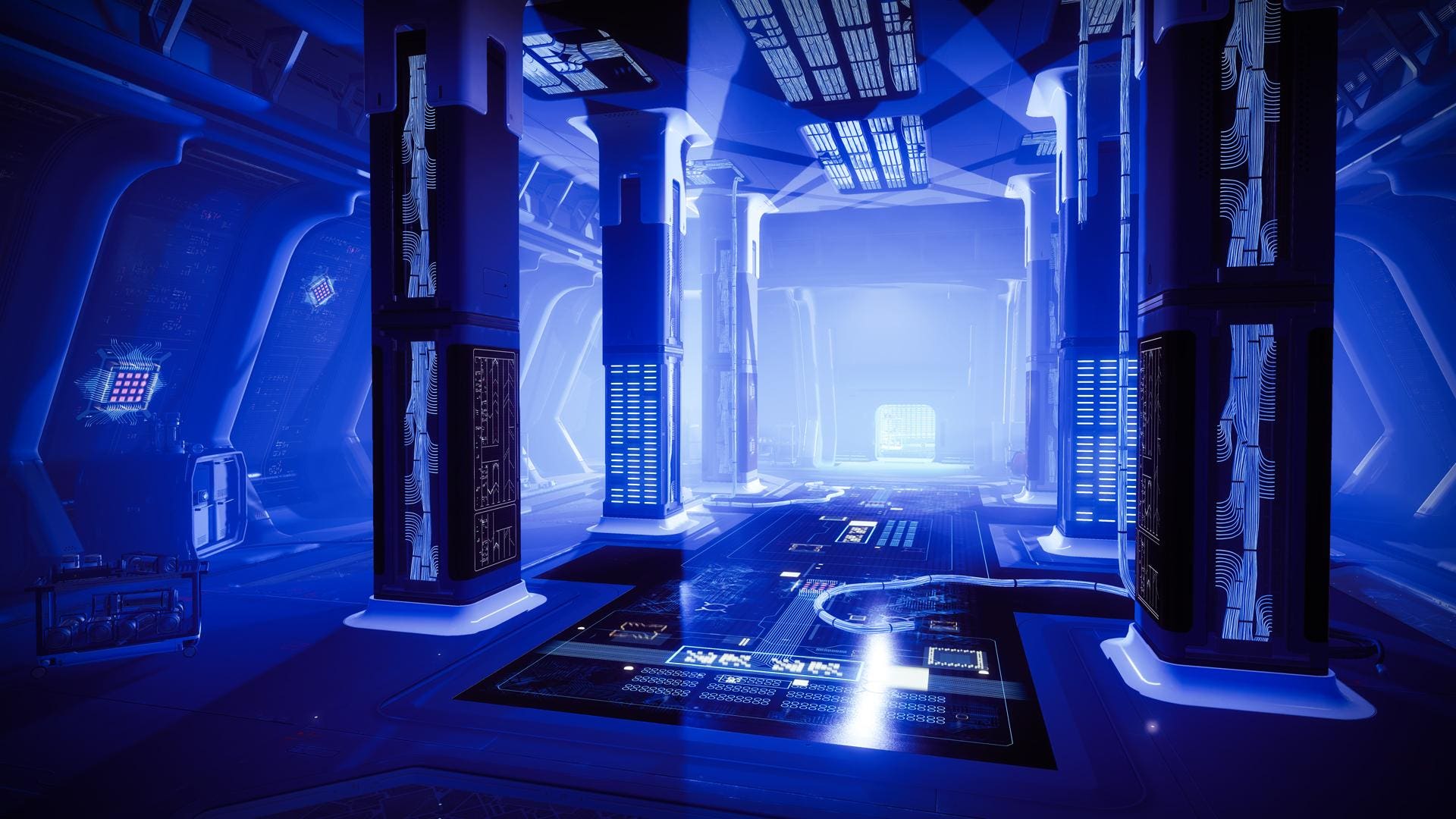 Fallout 76 previews upcoming PTS content, outlines a hotfix, and rolls on with Meat Week by Chris Neal
Sunday September 27th, 2020 at 11:50 AM

Fallout 76 has kicked out yet another Inside the Vault jam with a little bundle of updates coming for the title, especially for those who are eager to see the game’s test server open up once more. Yes, the game’s PTS opens next week and will fixate on the C.A.M.P. Shelters feature. Shelters are instanced […]
Read the whole story

You would think a big, fluffy dog in a video game would receive tons of pets from everyone. But apparently, this isn’t the case as only 12% of Hades players have pet Cerberus 10 times or more according to data from Steam.